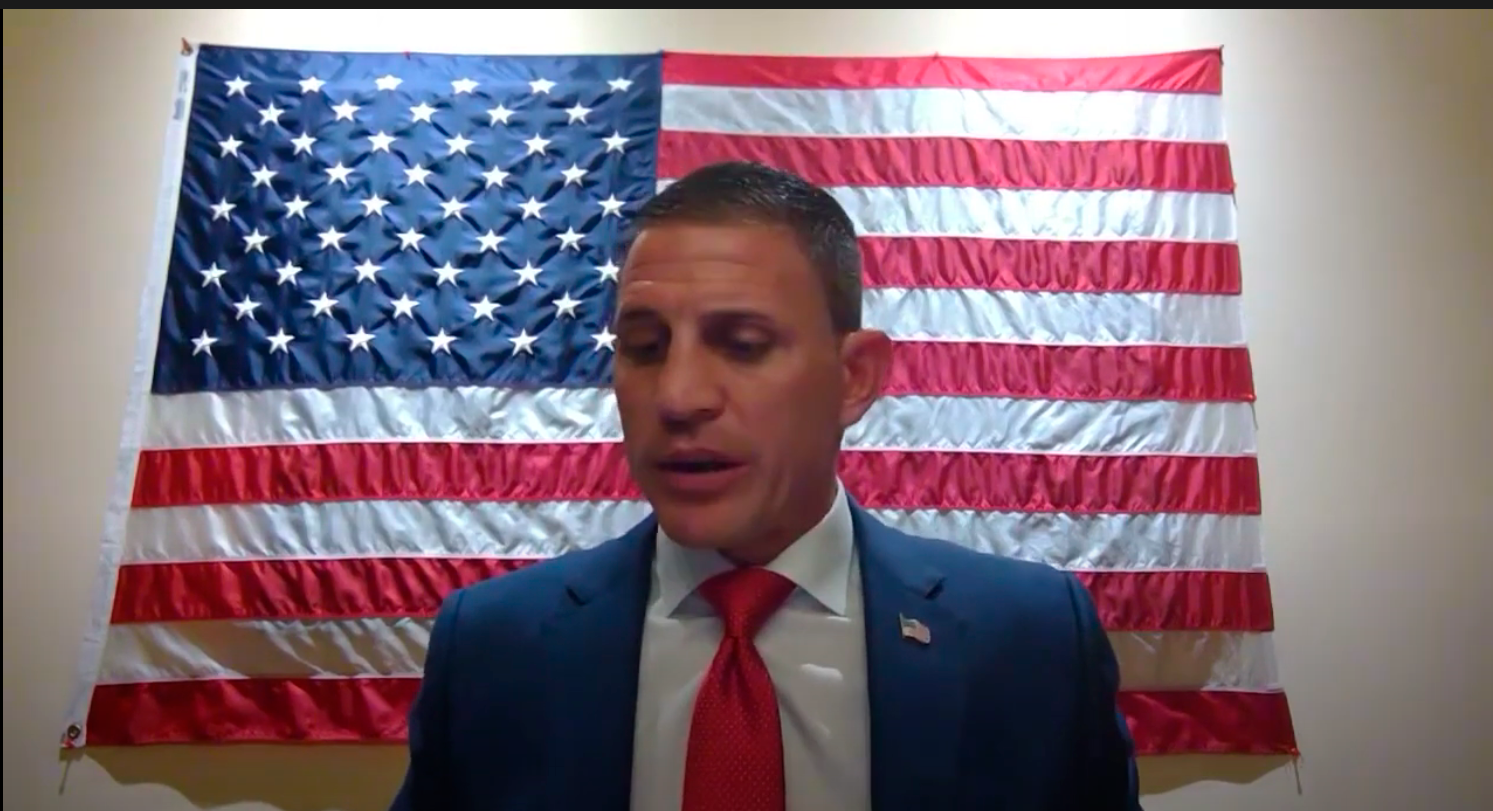 You know it's kinda funny that I find myself here again, talking about the coronavirus. I really did think that after the last couple weeks we would see some major headway. And I say that because if the results aren't out there now, they probably never will be. We have a doctor here in Ireland. He’s saying that the number of deaths among recent cases is less than 1 in 1000. This data reflects a much less severe disease, much less severe than the average annual flu. The media reaction to these cases i.e., with gravity appropriate to reporting deaths from a major catastrophe borders on hysteria. Opening in newscast with a number of people testing positive for a condition less dangerous than the flu, which many don’t even know they have, is called fear mongering.

Do you want to know why this country is in such a mess right now, do you want to know why all these Democrat controlled big cities are war zones? You want them, well I’ve already mentioned the manipulation happening on social media, and in cyberspace and in the fake news. And the fake news would like you to believe the collusion between Trump and Russia, but we know that’s not true because that’s all a smoke screen. The real collusion is between the CCP the Chinese Communist Party and the DNC, that’s the real game.

Spring Creek Marina Park
Spring Creek Marina Park is a park surrounding the beautiful Spring Creek Lake. The Marina Park is 8-acres surrounding 32-acre Spring Creek fed lake.
Great Basin National Park
Great Basin National Park Nevada is a recreationalist’s paradise in the state of Nevada. The Great Basin National Park has elevations from 5,000 to 13,000 feet with terrains showered withflowing watercourses, lakes, lone glacier, and bristlecone pine trees.
Nevada Museum of Art
Nevada Museum of Art (NMA) is an art Museum in downtown Reno, Nevada. This is the only American Alliance of Museums accredited art museum in Nevada, and has collection of about 2000 pieces of 19th through 21st-century artwork.
Lion Habitat Ranch, NV
Lion Habitat Ranch was started in 1989 as a nonprofit sanctuary dedicated to take care of lions, educate people about animals in the conservation, and illustrating the importance of animal conservation.
Wet ‘n’ Wild Las Vegas
Wet 'n' Wild Las Vegas is located in Spring Valley,Nevada. Wet ‘n’ Wild Las Vegas is located just 20 minutes away from the famous Vegas Strip and has a number of attractions including swimming pools, slides, water falls, and much more.
Casino Fandango
Casino Fandango was opened in July 2003 after the renovation of an 80,000 square feet warehouse. Casino Fandango has a total 42,943 square feet gaming space, movie theater,