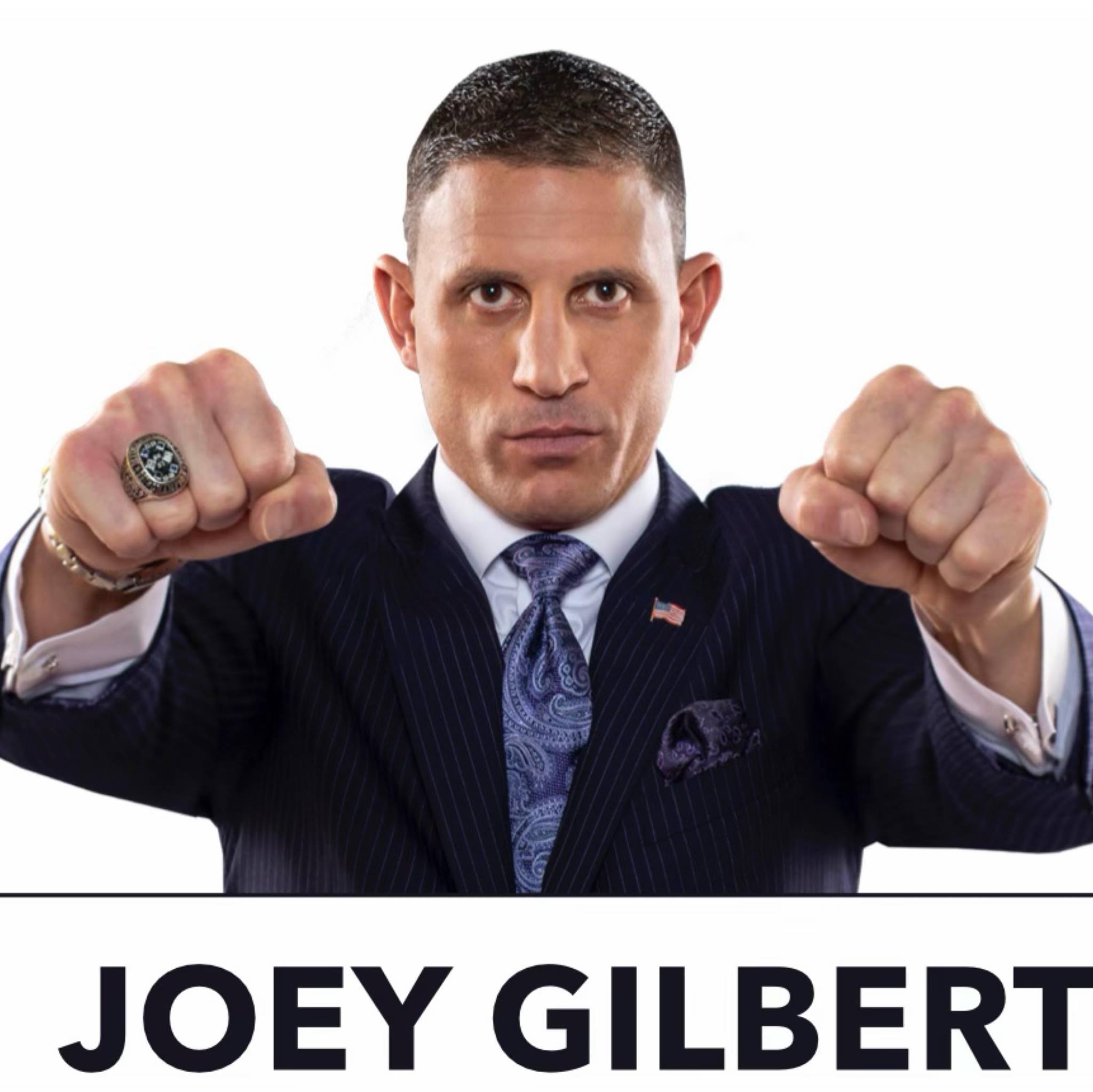 Many Nevadans have closely followed Governor Steve Sisolak’s Coronavirus response and mandates.  Some sources citing them as an abuse of his gubernatorial powers, in addition to claims of his appointing of non-licensed or qualified individuals such as Ihsan Azzam the head of the virus response team initially.  Azzam is not licensed to practice medicine in the United States, yet was directing Nevada’s Governor on how to combat the Coronavirus.  While many others back Sisolak and praise his response to the pandemic in 2020, teams of lawyers work around the clock to file suits against Sisolak, citing abuse of powers, the destruction of the Nevada economy, and violation of the health rights of Nevada’s residents.

It’s not an unknown issue regarding the closure of small businesses across the United States and the current lack of available workforce in certain areas.  In Nevada, roughly 10.1 percent of small business closed last year.  With Nevada’s unemployment system currently ranked amongst the worst in the country, many residents are currently without income.  This is a very far benchmark from where Nevada was at just over a year ago, with one of the fastest growing economies in the country.  While many businesses are hiring and job availability is at an all-time high in Nevada, the lack of available labor is also of concern for many small business owners.

One individual in specific has been leading a large team of attorneys in Nevada in the legal fight against Sisolak’s closures and mandates, with a high degree of success.  Joey Gilbert, a former boxer and attorney based out of Reno, Nevada who recently announced his bid for Governor against Sisolak and many other contesters, leads that group of attorneys.  Gilbert, who is a highly involved individual in Nevada’s communities has been publicly speaking to Nevada’s rural and metro residents about the legality of the closures and mandates for months before officially announcing his run for Nevada’s Governor.

It comes as no surprise in today’s political climate that Sisolak and other gubernatorial contesters immediately attack and attempt to publicly defame Joey Gilbert’s character, citing biased articles from main stream media sources, slanted personal opinions, and even participation in the titled ‘insurrection’ at the capital in January of this year. Gilbert, who is adamant about winning the Nevada election, has plans to reverse all of Sisolak’s unconstitutional mandates in accordance with Nevada and US Law on his first day in office.  The political attacks against Joey Gilbert only give him additional fuel, he claims, that the political attacks against him will only assist in his victory.

Cave Lake State Park
Cave Lake State Park standing at an elevation of 7,300 feet is a recreation in Ely, Nevada. Cave Lake State Park Ely occupies a total area of 4,000 acres. Cave Lake is a reservoir formed in 1932 after
Red Rock Casino
Red Rock Casino was opened on April 18th, 2006 after 2 years of construction from 2004. It offers supreme luxury and unprecedented accommodations
Stratosphere Tower
Stratosphere Tower Las Vegas or The Strat is an iconic hotel and casino in Las Vegas. The Stratosphere Tower total height is 1,149 ft (350.2 m). It's tallest free-standing observation tower in the United States.
Cowabunga Bay Water Park
Cowabunga Bay Water Park is a 23-acre surf-retro-themed water park with over 25 slides, wave pools, and other attractions. Cowabunga Bay water park is a 1960s beach-themed park opened in
Las Vegas Motor Speedway
The Speedway track length is 1.5 miles equivalent to 2.4 kilometers. This is the length used by NASCAR and IRL racing since 1996. However, in 2011 the IndyCar remeasured the Motor Speedway length and concluded it was a bit bigger,
Hoover Dam
The total number of people who died while building Hoover Dam is 96. The deaths or fatalities are classified as industrial fatalities.