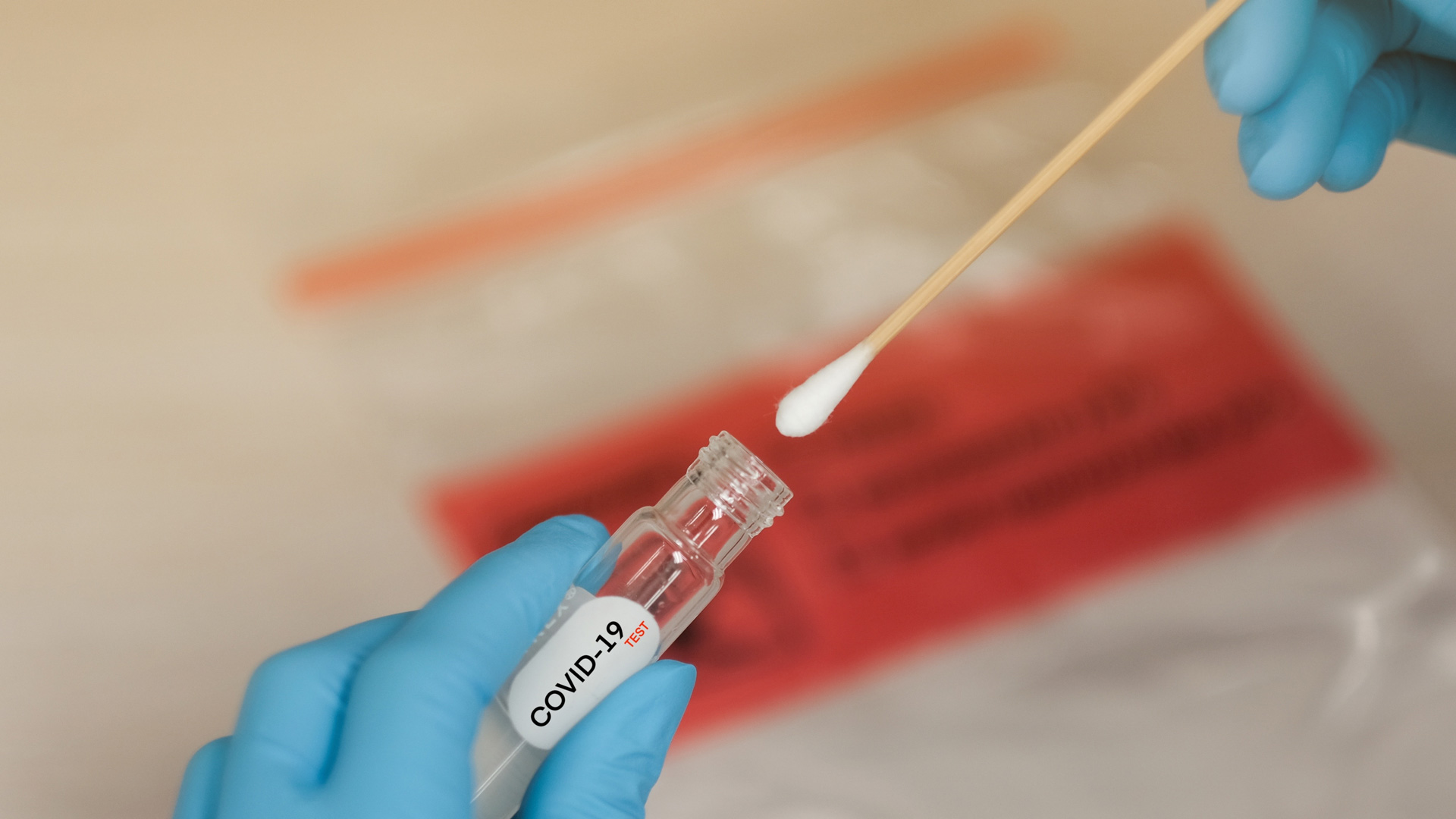 Joey Gilbert here giving you guys your Covid19 updates. I have been very busy. I wish I could say I was victorious in my endeavors we are really not getting the results we wanted in court. Shocking, we are making some progress, we have seen businesses openings taking place and things moving a little faster than was intended, which is a positive thing. But there is some stuff I want to discuss very quickly regarding the covid19 increases we are seeing around the country, especially in the state of Nevada. Clark county reports largest single day increase in covid19 cases. I think what’s funny though is how they then quickly shoot over to say that it’s also the most testing they have done a total of 5703 tests were performed and in the last 24 hours according to state’s data as of Tuesday a total of 285,000 have been done in the state of Nevada, that is a lot of tests. Obviously, guys, I don’t have to spell it out to you, that an increase in tests is going to be an increase in positives, people testing positive to the coronavirus. But again, I want to point you back to the data coming out of Yale study, data coming out of Stanford study. 40 to 50 percent of Americans will have the coronavirus and will never know about it. They will be asymptomatic.

What’s most important now on the coronavirus as the governor gets ready to issue the ridiculous mask requirement and again even more ridiculous that he was seen in Henderson having dinner at a very nice place without a mask. At the end of the day, if he was really worried about catching the coronavirus is, he just going to take pictures with the restaurant’s staff just because. If you really worried about it, you might have a potential exposure to government buildings so you skip your press conference and shut the day down. But you are going to take pictures and be at a restaurant without a mask. But you are going to force us to wear a mask, but you don’t have to wear a mask.

Any most importantly, daily covid19 deaths in the us have fallen dramatically since April, I want to say that again. Daily covid19 deaths in the United States have fallen dramatically since April, okay. This is even taking into account the lag time between the U.S testing system, the center for disease control because it is going to take a bit of time to get these results back. Still ridiculous when we could have access to less than 24-hour tests, minutes tests, 15 minutes tests. The state didn’t think it was necessary to buy.

Does it seem odd to you that only the blue state governors are the ones trying to keep everybody closed down. The coronavirus is a deadly disease, it has taken over hundred thousand of people lives but also was treated completely improperly when it first hit. The resources were not allocated that were necessary to beat this and at the end of the day, still the most successful medication know to date to treating the coronavirus in its early stages, hydroxychloroquine remains banned in this state by our governor, doe that not seem insane.

I want to share this with you because I feel that I have the ability and the background and the personal experiences now after getting hydroxychloroquine to dozens and dozens of people and seeing dozens and dozens ff these people never have to be hospitalized, never have severe repercussions from hydroxychloroquine or the coronavirus, I think I qualify to say this. The studies have shown you these and you know what is funny, if you look on my page, you’ll see someone information, but you know what’s really funny is that the FDA pulled back its emergency youth authorization for hydroxychloroquine. Everybody’s right around saying it doesn’t work. What the alternate headline should have said was hydroxychloroquine is only effective when used early on in the treatment or diagnosis process of the novel coronavirus why? Because it only works during the therapeutic use window. When is the therapeutic use window? Within days of the first onset of symptoms of course if you have a positive test.

Nevada Museum of Art
Nevada Museum of Art (NMA) is an art Museum in downtown Reno, Nevada. This is the only American Alliance of Museums accredited art museum in Nevada, and has collection of about 2000 pieces of 19th through 21st-century artwork.
Sahara Las Vegas
Sahara Vegas is a hotel with 1,616 rooms, full-service spa, and three outdoor pools, and a casino. It has three distinct towers namely, Alexandria tower, Marra Tower, and Blanca Tower.
The Mob Museum
The Mob Museum Las Vegas, Nevada also known as The National Museum of Organized Crime and Law Enforcement, is a nonprofit organization dedicated to advance the public understanding of organized crime and the impact it has had on American society. The Mob Museum has 3 floors and a basement (The Underground) full of exhibits.
Hoover Dam
The total number of people who died while building Hoover Dam is 96. The deaths or fatalities are classified as industrial fatalities.
Ruby Mountains
Ruby Mountains are mountain ranges and part of a group of metamorphic and igneous rocks that were once buried deep within the Earth’s crust. Ruby Mountain near Elko, Nevada was formed about 540 million years ago based on the age of the rocks forming the mountain. Ruby Mountains reach an elevation of 11,387 feet.
Silverton Casino Hotel
Silverton Casino Hotel or Silverton Casino Las Vegas is a 300-room hotel and casino in Enterprise Nevada. Silverton Casino Hotel Las Vegas is built on an 80-acre land and is considered one of the best locations for a hotel away from The Strip