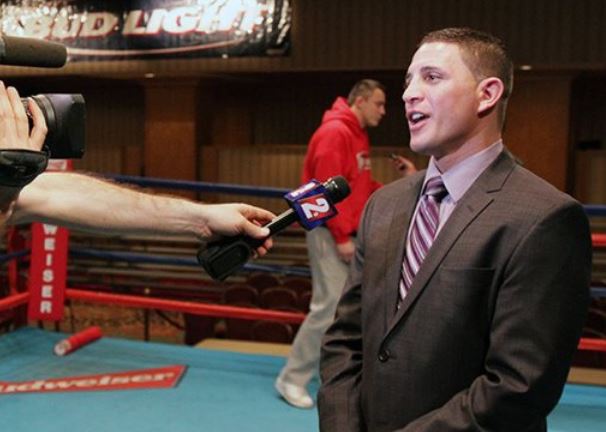 John Lee’s folks are unwilling to commit to Constitutional Carry right now and Sheriff Lombardo has not replied back to our request.

Many folks are asking since the Dems passed the Universal Back Ground gun law last year, even for gun shows and private party gun purchases, what’s the need for CCW’s?

Joey said “Every law abiding American has the God Given right to defend their homes, their families and their lives.”

Under current law, a citizen must take a CCW class, and then submit paperwork to the local County Sheriff who then has up to 120 days to issue a Conceal Carry Weapons Permit. Many women have come forward who have been victims of stalkers, and even after they passed a background check at a gun store, the women were forced to wait 120 days for a permit to carry their gun in their purse. According to FBI statistics, over 1,500 women are killed each year by their stalkers, even after they’ve obtained restraining orders. The women had a terrible choice, as one put it “either break the law and live or follow the law and die.” The women didn’t want to be identified for obvious reasons.

Colorado River Laughlin, NV
Colorado River tributaries in the North are Green, Gunnison, and San Juan, and they deliver 9million acre feet of water into the River.
Peppermill Concert Hall
Peppermill Concert Hall is a hotel, casino, and a contemporary concert venue in Wendover, Nevada. Peppermill Concert Hall hosts concerts for a wide range of genres and showcases popular performers and comedians. The hall’s total worth is $21 million and it has a 1000-seat capacity
Wet ‘n’ Wild Las Vegas
Wet 'n' Wild Las Vegas is located in Spring Valley,Nevada. Wet ‘n’ Wild Las Vegas is located just 20 minutes away from the famous Vegas Strip and has a number of attractions including swimming pools, slides, water falls, and much more.
Las Vegas Motor Speedway
The Speedway track length is 1.5 miles equivalent to 2.4 kilometers. This is the length used by NASCAR and IRL racing since 1996. However, in 2011 the IndyCar remeasured the Motor Speedway length and concluded it was a bit bigger,
Cave Lake State Park
Cave Lake State Park standing at an elevation of 7,300 feet is a recreation in Ely, Nevada. Cave Lake State Park Ely occupies a total area of 4,000 acres. Cave Lake is a reservoir formed in 1932 after
Ghost Town
A ghost town refers to a deserted or abandoned city, town, or village with some remaining buildings and infrastructure. Most ghost towns in the state of Nevada started of as mining boomtowns but were later abandoned when the mining business declined