Studies Show That Lockdowns and Mask Wearing Does Not Work 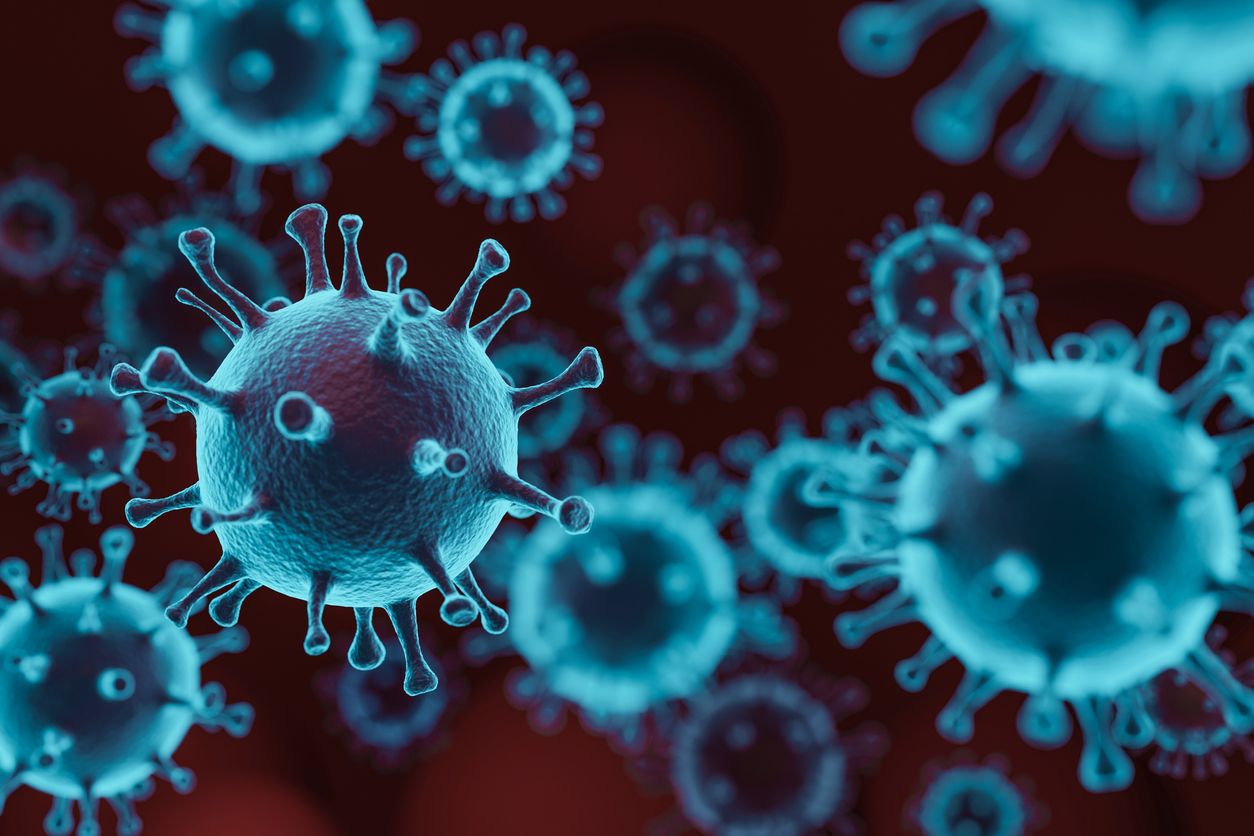 European Countries That Opened Much Earlier Has Half the Stringency Index than the US Except For The UK.

I want to share with everybody here is comparing Europe to the US. Lockdowns have proven not to work but there is a problem because politicians who have seized power by executive fiat for months will go on to promulgate even more life-altering rules. The stay-at-home orders failed to work and so did months of wearing masks. The effectiveness of the executive orders is being disproven but the politicians will keep using that lack of results as a pretext for introducing even more rules. Most countries that opened up much earlier like Switzerland and Sweden has a lower stringency index than the US, keeping in mind that the US remained under heavier restrictions than many countries in Europe. The evidence is clear, lockdowns don’t work and why I wanted to share this with everybody is because once again our governor just went on television and told us all about this crazy pandemic, that the coronavirus is going to do all this damage and death across the country and it has, right, and it has created a ton of pain and panic and pandemonium and everything else. after causing so much collateral damage, lockdowns don’t even work to stop the spread. America is locked down and has been this entire time. Take Switzerland for example, it opened much earlier than the US and now it’s at 36.57 stringency index, almost half of the US, wow! Sweden never achieved more than a 46 index. Even the states that opened up early in late April or early May, are clearly not responsible for the spread because the spread did not spread during the key weeks following the reopening.

Wet ‘n’ Wild Las Vegas
Wet 'n' Wild Las Vegas is located in Spring Valley,Nevada. Wet ‘n’ Wild Las Vegas is located just 20 minutes away from the famous Vegas Strip and has a number of attractions including swimming pools, slides, water falls, and much more.
Hoover Dam
The total number of people who died while building Hoover Dam is 96. The deaths or fatalities are classified as industrial fatalities.
The Hanging Tree
The Hanging Tree is an infamous tree where Adam Uber was hung. The story goes that in 1987, a crime occurred in Genoa, Nevada and it ended up with one man dead and the other hung on a tree. It started as a
Sahara Las Vegas
Sahara Vegas is a hotel with 1,616 rooms, full-service spa, and three outdoor pools, and a casino. It has three distinct towers namely, Alexandria tower, Marra Tower, and Blanca Tower.
Silver Lake, Cold Springs, Nevada
Silver Lake is nestled in a quiet valley just 4.2 miles from ColdSprings, Nevada. It is located under 10 miles from Reno, Nevada.
Red Rock Casino
Red Rock Casino was opened on April 18th, 2006 after 2 years of construction from 2004. It offers supreme luxury and unprecedented accommodations